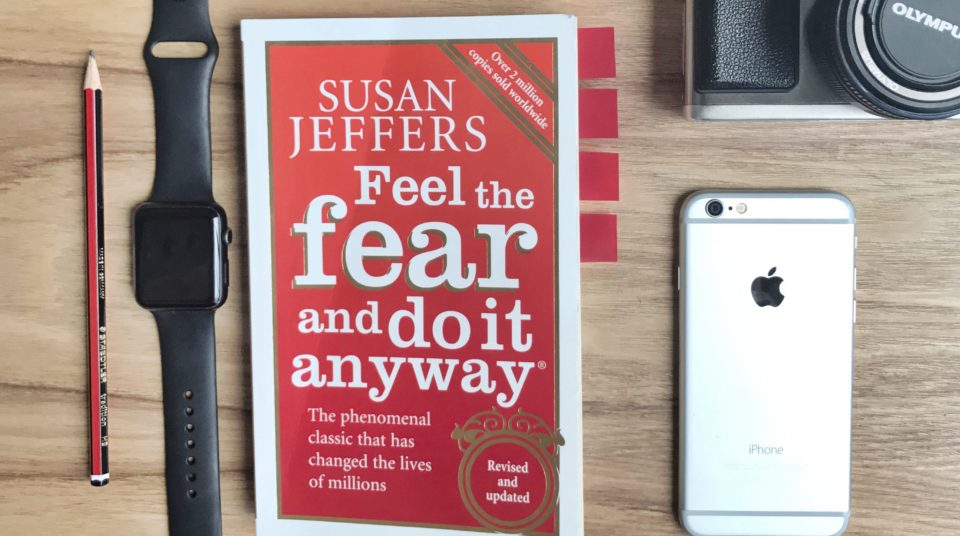 This isn’t a glamorous article. It’s actually taken me 6-months to write. I wasn’t ready to publish it for a while. This article is all about how I built a startup business, quit, and started all over again.

I’ve since had time to ponder Buzzy and all the lessons I’ve learnt. I’ve also made it through the tail end of this journey with an entirely new business, lorentrlin.com. More on that later.

I want to spend the next 5 minutes sharing the uncensored truth about my attempts to build a startup.

By way of background, in early 2015 I launched Buzzy Tasks, an online marketplace for outsourcing tasks to your local community.

It may sound like I’m late to the party, but in Perth, the idea of outsourcing is still relatively “forward” and new.

I built and launched Buzzy after I quit my job as a lawyer in late 2014. I was looking for an escape and Buzzy seemed like the perfect vehicle to get me on the path to becoming a successful entrepreneur.

I’ve never been shy about registering an ABN. I’d already tinkered as an interior decorator and running an events business.

Buzzy was going to be my most (overly) ambitious project to day. I don’t know how, but I somehow managed to bring it to life and get some moderate traction in Perth.

But then I hit a brick wall…

In late December, I smashed into a brick wall. I had just moved to Sydney and I was trying to figure out if Buzzy could work on the east coast of Australia.

I smashed into that brick wall on the night of the Fishburners Christmas party.

I had booked out a meeting room and was working through the Buzzy business model with a friend. We were trying to figure out where, if anywhere, Buzzy could fit into the competitive marketplace space in Sydney keeping in mind that I had no team and no funding.

It was an exhausting afternoon and I recall sitting in the boardroom when the realisation hit me that I couldn’t do this anymore.

The Christmas Party was already underway so I wandered upstairs feeling a bit dazed and shocked.

I downed a few cocktails and, by 10pm, I was sobbing in the Fishburners’ stairwell on the shoulder of my dear friend, Monica.

In the days following, I felt so anxious and sick to my stomach. What the f*ck was I going to do?!

I called both my life coach and my business coach. They both gave me conflicting advice. One told me to trust my gut instinct and take some time off to reassess. The other told me that I was giving up too soon.

I then made the decision to put aside Buzzy. These were some of my reasons:

Buzzy was never going to work

In order to Buzzy to work from a financial standpoint it would also require a HUGE rework of the business model. The business model was flawed from the outset and I ignored it thinking I could scale quickly. I could not. Rookie error.

I knew it wasn’t going to work without funding. A project like Buzzy required A LOT of money for ongoing development and marketing. The big guys in Sydney have raised big bucks trying to find product/market fit and they’re still figuring out if the model works.

I figured if I was almost going to have to start from scratch, I may as well start something entirely new and just do it quicker, better, faster.

I was not the same person

I had personally changed. I started this project while working full-time as a lawyer in Perth. I was still grieving the loss of my father and working through my own cr*p. Buzzy took forever to bring together (18 months) and by the time I was ready to launch, I was a very different person.

I was not living in alignment with my purpose

Buzzy was not fully aligned with my purpose and the vision that I held for my life. That bothered me. I didn’t feel like my gifts and strengths were being fully utilised and I wanted to do something that I knew I could own and be brilliant at.

What I took away from Buzzy – The Key Learnings

The beauty of just going for something in life is that you’re probably going to mess up along the way but you’re also going to learn a phenomenal amount about yourself.

I have absolutely no regrets about Buzzy. None at all. It has all lead me to the place where I want to be.

Launching was the best thing I ever did

In October 2014 I quit my job to launch my startup and I was absolutely petrified by the thought of putting a product out there especially because I knew that people were watching.

Turns out, launching was one of the best things I did last year. That enormous leap into the unknown was a fundamental turning point in my life. Not only had I just become an entrepreneur but I was getting started on a lifelong journey of learning, building and creating.

Talk to your customers

If you’re building a business, you must talk to your customers. Earlier this year, I interviewed 30 or so startups and realised that so many of them were not doing this.

This was a mistake with Buzzy. I didn’t get out there enough and ask the important questions from the beginning. I don’t think I wanted to hear the painful truth.

Regardless, it’s something I have definitely done better this time around.

Head to the Big Smoke

As the Europeans say, you follow your stomach. Don’t be afraid to seek out your tribe. They will be the key to your success.

I’ve been saying this for years but “you are the average of the 5 people you spend the most time with”. If you’ve got big dreams, you go find those people that can make those dreams happen for you.

In Perth I didn’t have the support, open-mindedness or population density that I needed to build something big so I decided to move to Sydney. Where next?! Who knows!

A few people told me I was wrong for “giving up” on Buzzy. I don’t believe I was giving up. I think that I just knew when to quit.

Everyone associates the path to success with hard work, dedication and sometimes, a little bit of luck. But part of that success may come from knowing when to quit.

As Seth Godin explains in The Dip, truly successful individuals and organisations are the ones:

When I started Buzzy I didn’t have any support or any idea what I was doing. There was no one I could talk to about product development that could give me the high-level advice that I needed in Perth. Finding a co-founder was near impossible and for years there I only had myself to bounce ideas with.

Having a vision and finding people who understand that vision is feckin’ hard but it’s necessary. Team building is going to be my focus this time around.

I’ve got a great team of people around me for my new venture that have been helping me bring it all to life. A special mention goes to Nadia Surtees who helped me refine the ideas I had floating around in my head and to my friend Monica Wulff, for being so supportive on this journey.

Get your foot in the door

I always viewed Buzzy as a great stepping stone in my entrepreneurial journey. I learnt so much from the experience that I can never regret going down this path.

Buzzy has given me credibility and opened the door to so many wonderful opportunities. It was also introduced me to some great individuals that have made my life infinitely richer.

Turns out, Buzzy was a skateboard that would help me build my bike.

When I decided that I was ready to start my next project earlier this year, I made a promise to myself.

I promised myself that I wouldn’t start a new venture unless it was fully alignment with my vision, my values and my purpose. This time, I was determined that I would get it right.

I wanted to be passionate about my business and I wanted to be doing something that I would be in love with for years to come. That’s why I went out in search of my “why”, my purpose.

The result of my “Find Your Purpose” experiment is lorentrlin.com, a platform for entrepreneurs, future leader and go-getters that want to find happiness and true success in the hustle.

And this is where I land now. Back at the beginning but so much wiser than I was the first (or third) time around.

I share my story truthfully and transparently because I want people to know that the “failure” and “quitting” is all part of the journey to becoming successful. It’s in the uncertainty and dips that the real growth happens.

If you’re a go-getter interested in productivity, mindset and finding meaning in this busy world, then please head over to lorentrlin.com. I look forward to sharing the next stage of my journey with you.